New book on Propaganda and my graphic novel update on ‘Animal Farm’ is done! Free samples to follow?

I am savoring a new book called Techniques of Propaganda & Persuasion.  I don’t know why propaganda fascinates me so. It is advertising drenched in ‘1984′. It is the seductive allure of sinister power of manipulation of thought. ‘All animals are created equal but some are more equal than others’. ‘Animal Farm’. It is the hypnotic slight of hand of the alchemist of illusion. It is the 5th Avenue of brain washing.  It is the Craig’s List of nefarious spins. It is the genius of wedge issues and mental trip wires. How to persuade sane people into voting against their own self interests. It is fine art to get people to shoot themselves in the collective foot!

My graphic novel update of ‘Animal Farm’ is done but what can I do with it? Grandville Orwell Ant. Why did I use Yankland crooked politicians and write it in English? I need to turn it into an e-book since anything American sells better. Hell. If only I was in New York! The capital of world advertising! Perhaps I should emigrate. I am not getting anywhere as a temp selling pickles! 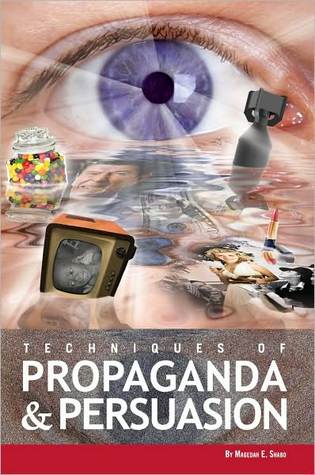 Samples of my graphic novel project: an update of George Orwell's Animal Farm

All about the Chief Navigator and the apparent "Constitutional Crisis"