I found solace from my pickles advert by savoring political ads. The art of propaganda!

I found solace from my pickles advert by savoring political ads. Inserting some of my favorites below. The art of propaganda! I wish I could design propaganda for political ads.  Now that would be fun! Twisting the minds of the public! Manipulating the paranoia of fear and suspicion! Dressing red herrings in this year’s garb of paranoia! Yanking the strings of economic insecurity or personal frustration! Gilding the razor sharp edge of the wedge issue so no one sees the lethal shine before the axe falls and their blood spews out! The Koch Brothers spend millions every single year on manipulating paranoia of the gullible. I wish I could get that advertising campaign! What fun that would be! Or even a mere million gilda advert here. But not to sell the Chief Navigator. Not even I can hold my nose long enough to design an ad to sell that bum on rye with pickles. 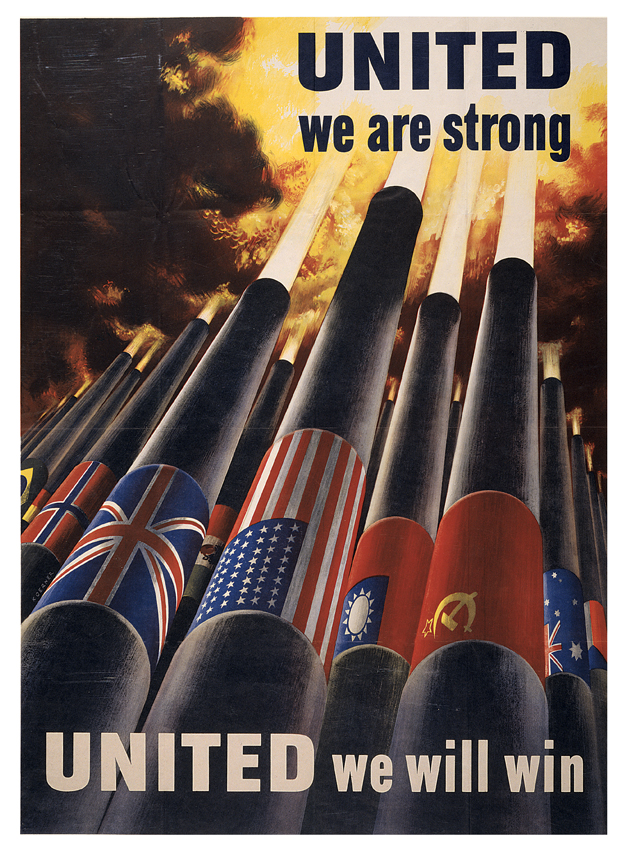 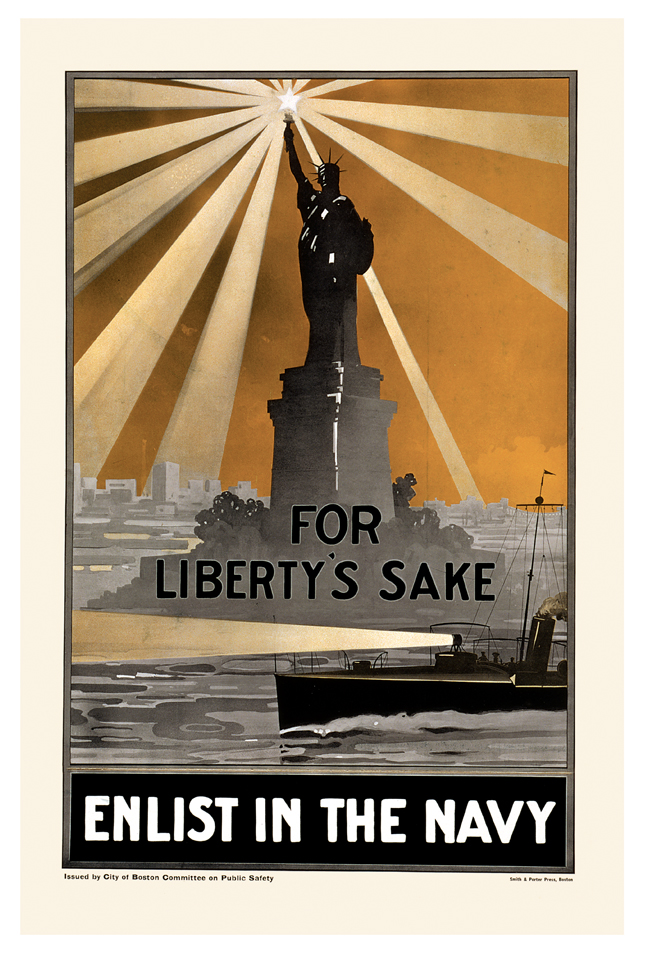 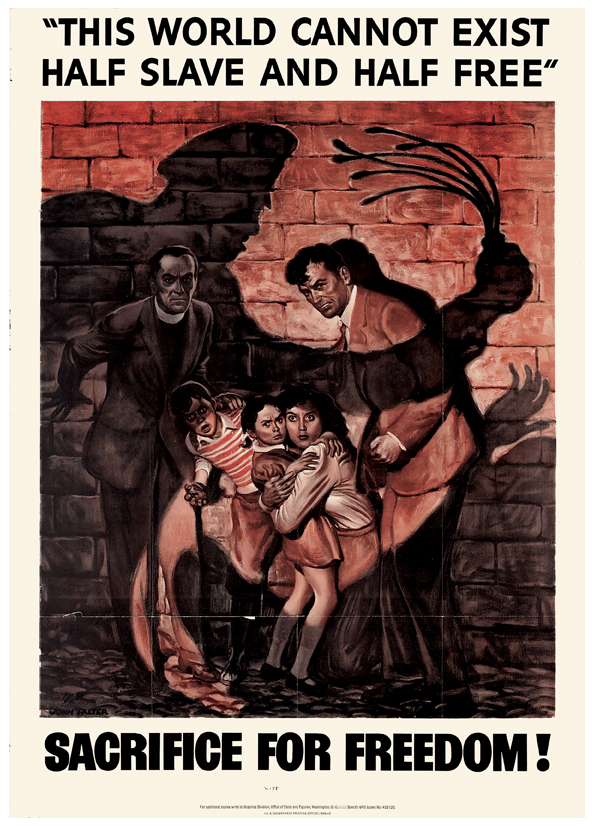 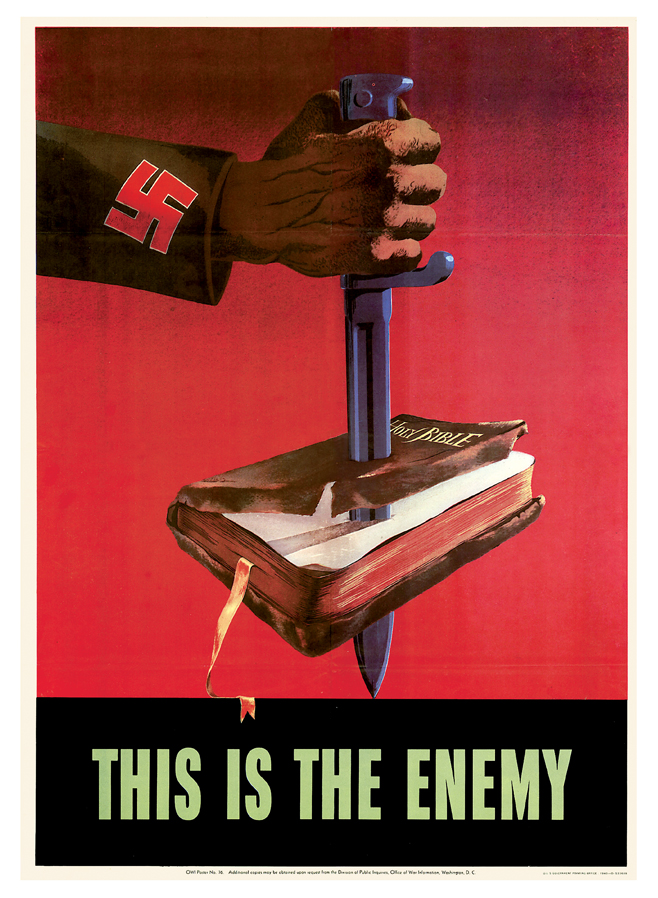 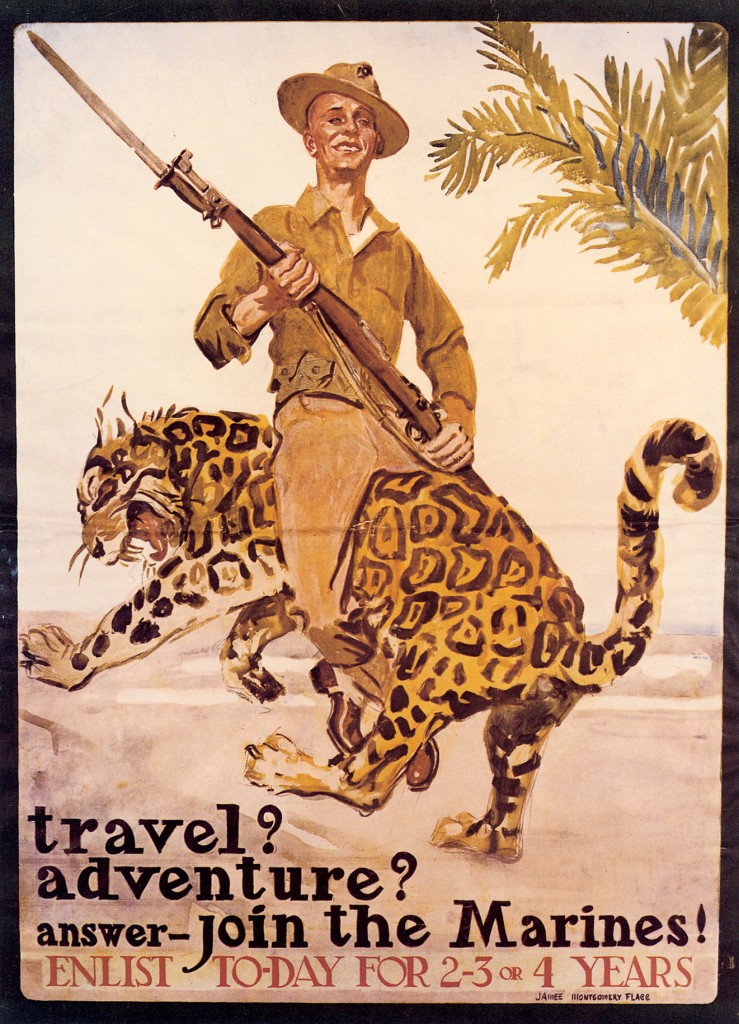 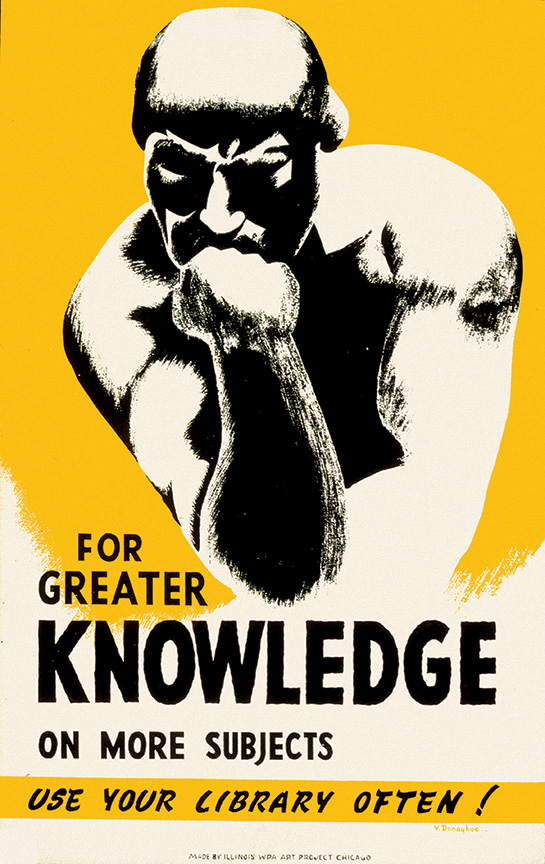 I found out who these power suits are...

It's coming out that the person who shot the King was not a foreign terrorist but one of us! A Zendulian hit man!