I have followed the protests on my lap top. I think the TV stations are on the take. They repeat everything the Chief Navigator says. Their Deep Pockets control their version of the news. But the web reporters tend to gibber about the wildest conspiracy theories like the latest one that the snipers shooting both the police and the protestors are Celebeau House Spooks. Which is to say Spies. Or else MI 6. Or else CIA. Or else China. To destabilize the government. Last month the government supported Japan and Korea’s protest of China declaring as huge swath of Pacific as their territory forbidding anyone from entering without ‘permission and tribute’. It could be China. Or MI 6. Or CIA. Or us. Who are the snipers? Random shots are filling Moon Traffic Circle. Photos of mysterious snipers on roofs have been photographed. Each day someone is wounded. Both sides. Civilians. Rogues wild cards. It is destabilizing. The protestors are surrounded and reports say tonight the police will finally attack the park and take them down tonight. I don’t know what to do. And I can’t pay my rent. I am afraid to leave and be nabbed by my landlady. 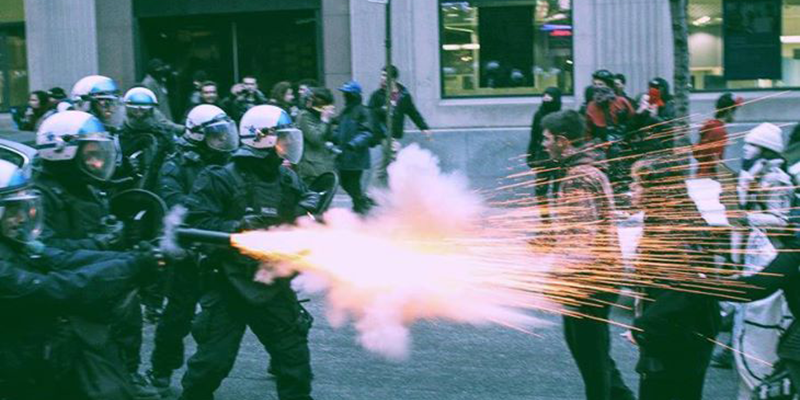