Reporters interviewed bankers in Golconda House Treasury which abuts the Astel House Ruins and Moon Park. Bird’s eye view of the crime scene! Finance runs 24/7. Apparently the stock market pricks watched the riots from the back windows of their bastion of high finance. Greedy voyeurs! I am surprised they paused from their laptops and cyber stock sales to watch people being shot! But they did. They said the riot police attacked the protestors. And they said the protestors had been absolutely scrupulous not to vandalize or attack or even egg their parasitic bastion of financial greed. Well! Pricks they might be but damn it they supported the protestor account! They said some stock brokers watched the riot from the roof with binoculars and said they saw the Modern Common Law Court fire bombed but they could not tell who fire bombed it. Too far away. But they said the protestors were father away from that part of the midnight madness from what they could tell. 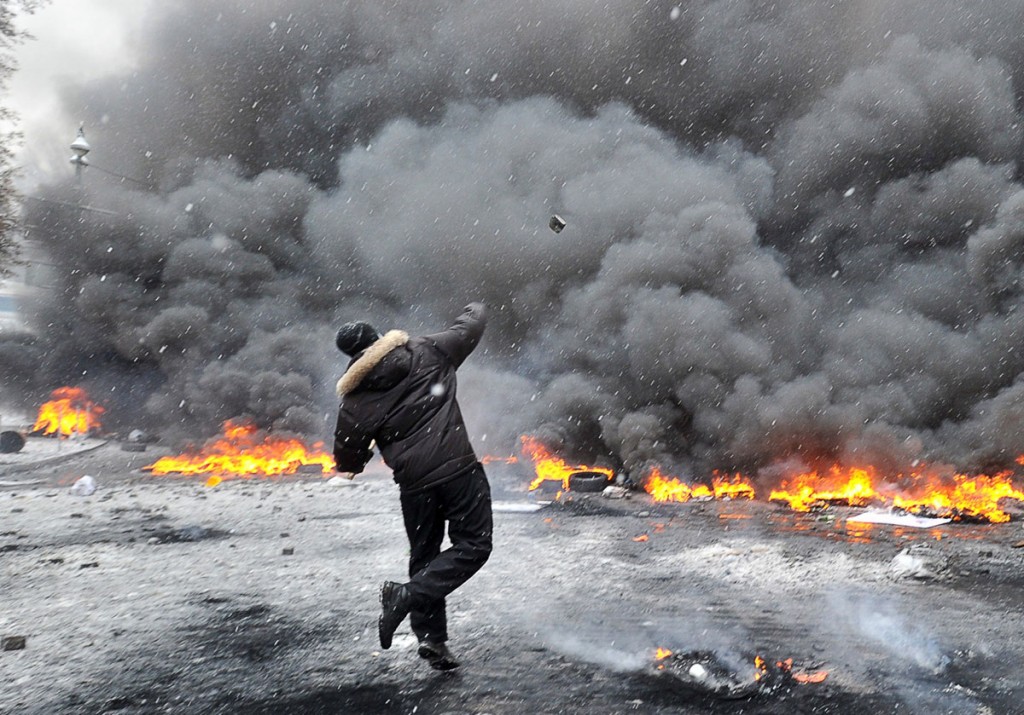 Right now the cyber images of tourist selfies and mums handing out cookies to riot police and priests with crosses are winning the propaganda war!