Right now the cyber images of tourist selfies and mums handing out cookies to riot police and priests with crosses are winning the propaganda war!

Tourists told reporters they visited the camp like some damn tourist attraction and did not see anything bad at all. Of course that was during the day and they left before night fell. But some of the braver tourists are back today to witness for the world. They even took selfies with mums of protestors, everyone smiling for the iphone camera. Twits for the newest tourist site! Not an armed radical in sight. TV cameras zoom in on the most genteel protestors as they stand behind improvised wooden barricades. Very polite! Mums and grannies with hot tea for everyone! Even police! Offering tea and sympathy to riot police! And a Catholic priest is trying to liaison between the riot police and the protestors. Damn! That is masterful propaganda! Reverse propaganda! A grannie with a tea pot is hardly a violent anarchist! The mums and grannies are even handing out plates of food to police! And flowers! As if this is just a tea party! Damn! I have to give it to the protestors! That priest standing between rival sides with his cross. Hey! New picks! More priests now! Trying to form a human shield between riot police and protestors! They have seized both the moral high ground! Any general waging war always wins if he occupies the high ground! Right now the cyber images of tourist selfies and mums handing out cookies to riot police and priests with crosses are winning the propaganda war! It is one hell of a sales pitch! It even beats pickles! 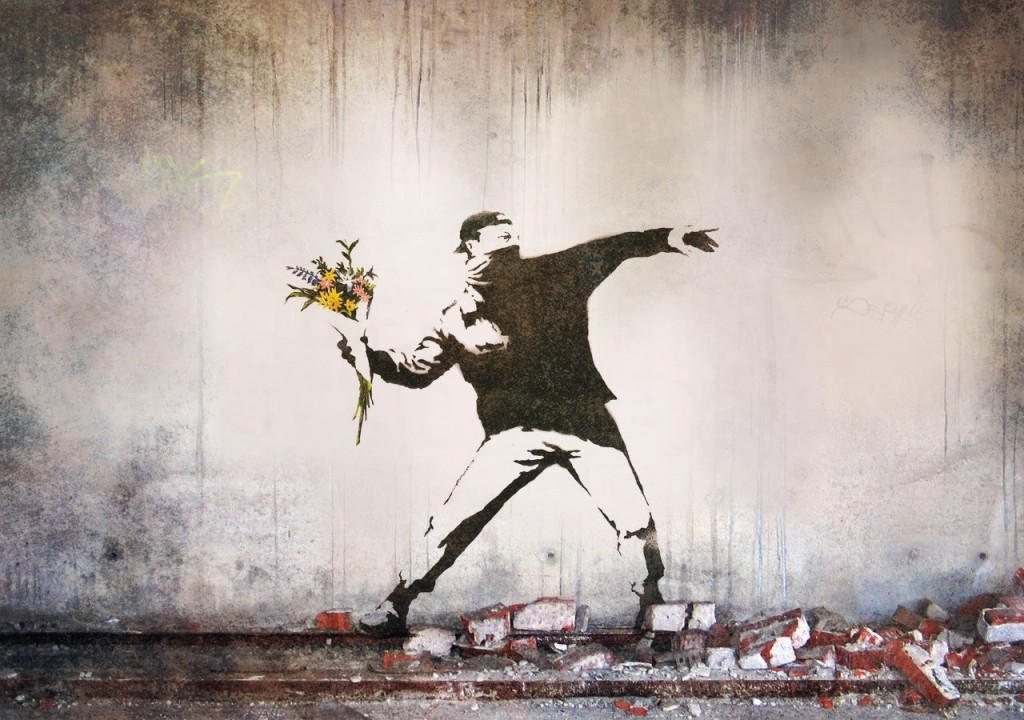 Propaganda is advertising under a different name. I always wanted to do propaganda. Now I am! It is so exciting!