Someone fire bombed the back of the Great Hall of Gildagad by way of Pepper Park. No one knows who!

Someone fire bombed the back of the Great Hall of Gildagad by way of Pepper Park. No one knows who. We suddenly heard this large explosion!  TV cameras are focused on  Moon Park. Not there. So who knows who did it? The organizers of the protestors hosted a live feed to say they did not do it. No one knows who did it. But it makes the protestors look violent and it justifies riot police or the national guards. The Militia have been ordered on full alert by The Dux but she is insisting it is to police the police. Translation: police the Chief Navigator. But will The Dux dare come down against the Chief Navigator? If the King is in a coma then who really commands the Military Court and therefore the Dux and the militias? The National Guards?  Or does the coma of the King mean the Chief Navigator is in charge? Therefore is he in charge of Military Court and therefore The Dux to order out the militias? The national guards? I don’t think anyone knows. That is what is scary. If the army or the militia is called out no one knows that the hell will happen! Right now the Dux is bellowing she and only she can call out the militias and she ain’t! Middle age women in uniform usually look silly on TV but today she looks like grand old dame! 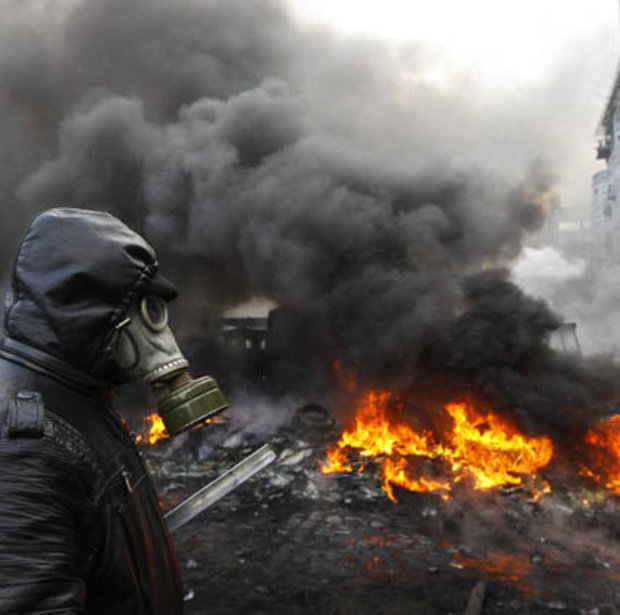 The BBC spot light must stay on the escalating crisis