I have appointed myself minister of propaganda! I have a jolly clique!

Night is falling. The fog is so clammy it pierces my winter clothes. I man one of the twitter feeds to funnel reports to Zendula via the Punk Patriot cyber network. I am patching in English translation into Youtube. I have appointed myself minister of propaganda! I have a jolly clique! But I think the tail is waging the dog. That is to say the three English tourists are actually running the Punk Patriot Cyber Network. iphone cameras clinking away! Amateur cyber Reporters with iphones on the ground so we can tweet in real time! I am running this blog in both Twilight rune and English to try to connect our blight to the world.

Other protestors who are better warriors are piling up wood and tires to reinforce the flimsy barricades. We have taken over the Astel House Ruins to stop the riot police from attacking us from behind. Bungee cords catapults are being set up to shoot crates of eggs and snow balls and milk jugs filled with icy water to freeze into cannon balls. Some wit came with a bag full of cheap perfume. I asked why? He laughed as he diluted it with color dye to load toy water cannon and water rifles to stink up the riot police! Potato launchers are being set up. The generators have been fortified but fireworks and emergency flares have been set up just in case power dies that keeps the big lights on. ‘We have to keep the camp bright so the world can see how we are being attacked!’ ipods and iphone camera reporters are being posted to record everything for the world in real time. They climb the trees of the park. I sent an iphone camera reporter to ask Golconda House to tweet and send any pics real time to record whatever happens to the world. 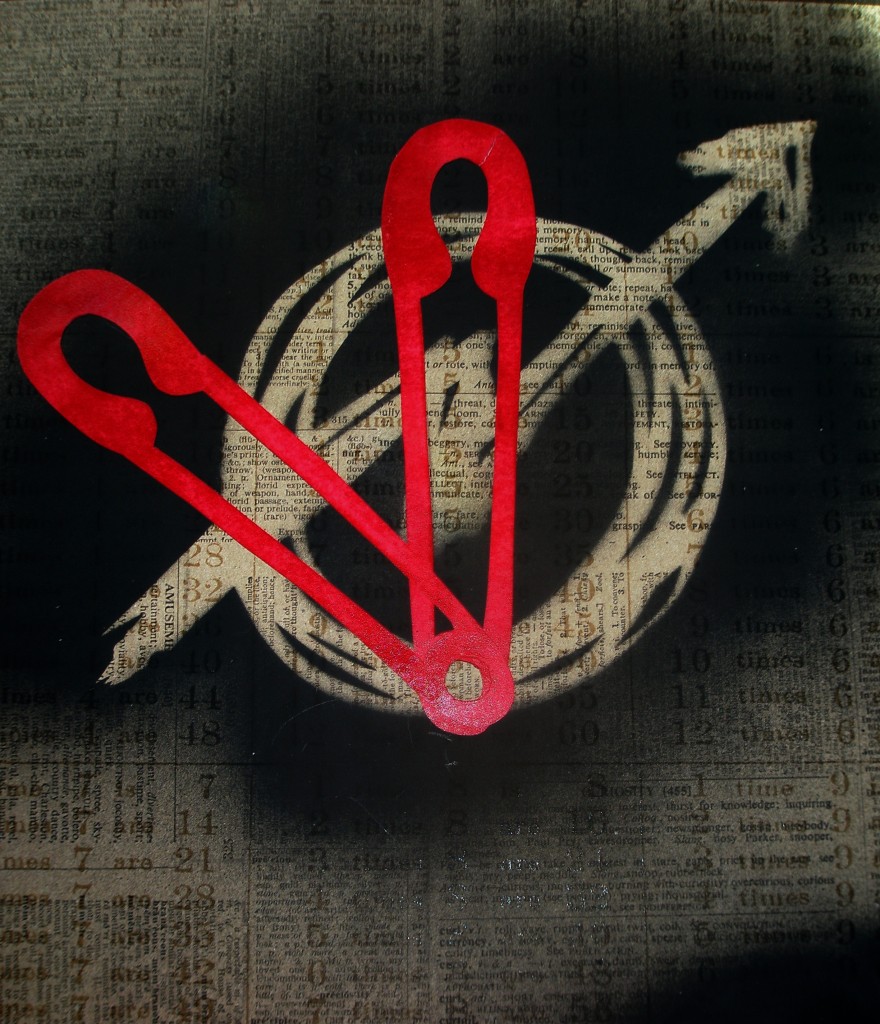