An organizer of the protests says we have to help round up the Royal Ravens or else doom will befall the King of Zendula per some ancient prophecy. As the Military Court called Badon on the call of the Royal Privy Council we decided it was only fair. So everyone ran round trying to corral semi tame Royal Ravens to return them to His Majesty’s Wardens. The Jewish guy shouted out that a Royal Raven is in No Man’s Land and he is going out to fetch it to return it to the Royal Wardens. He carefully shows he is not armed and goes out to absurdly chase down the sinister black bird. The Royal Ravens all have clipped wings so they cannot fly. He scopes it up very gently and wraps it in his muffler. He nods to the riot police and goes back to the wreaked Royal Rookery of Ravens. 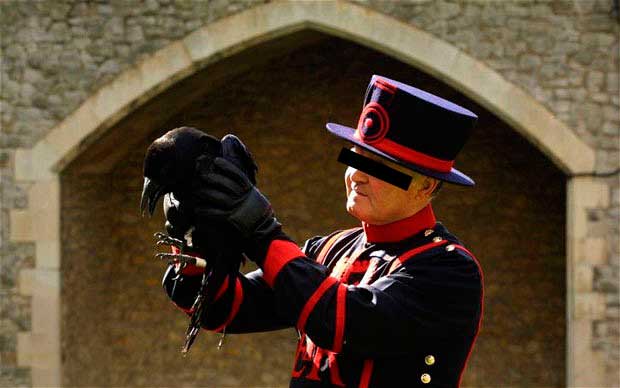 I don’t know how to pray. I always thought anyone who decided to be a priest was a fool