I looked across Moon Traffic Circle. The big fire is smoldering inside the recently fire bombed Modern Common Law Court. Now it is nought but a blackened shell. Great plumes of smoke still fill the dawn sky. The air is bitter with smoke. It stings my eyes. I ask people who bombed the Modern Common Law Court. God. It is for misdemeanors! Civil suits! Who would fire bomb it? No one knows. It must have been an architectural critic. The place always was a damn eye sore. Someone called the concrete pile ‘Brutal Architecture’. Post War. Believe it or not that is the official name of the official style of architecture. Very 1950s. Like a bad copy of some Communist monstrosity. Who embraces a name ‘Brutal Architecture’ voluntarily? Well! Someone brutalized the brutal relic of bad post war architecture! Hurray for them! 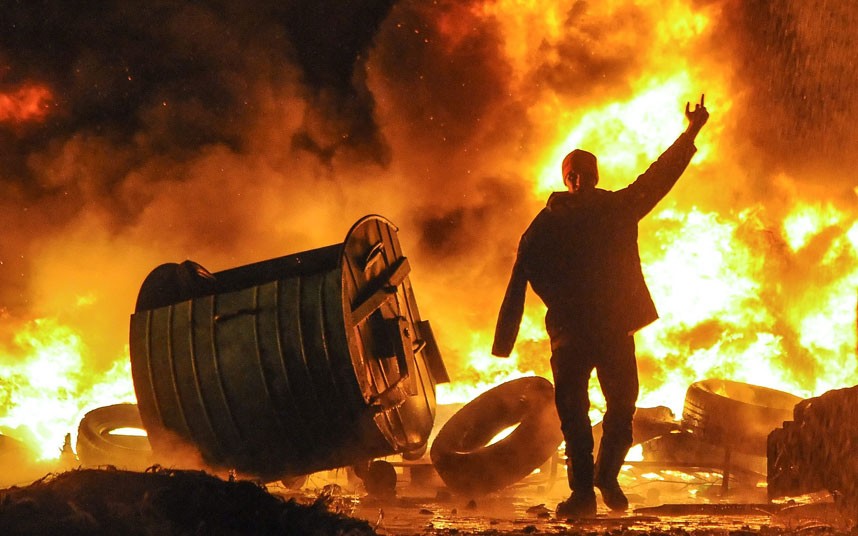