No one wants martial law. In fact it is the very last thing we all want!

The Deep Throat Punk Patriot talked with the Commander of the Mounted Sheriffs and then she waved a white shirt and talked to the Commander of the Riot Police. That was cool of her! I asked her what the powwow was about. She told me it was about the rogue snipers and wild card militia who were  playing their own game with all of us at targets. ‘Someone has hired rogue provocateurs to racket up the crisis to trigger martial law. I told the Commanders that I am not the rogue provocateur doing it and I knew they were not the rogue provocateurs doing it either. I told them we should not allow some rogue provocateurs to play us into shooting each other. No one wants martial law. In fact it is the very last thing we all want!’ Damn cool of The Deep Throat Punk Patriot! When I came back to my laptop the three English kids and one of my cyber clique, a graffiti tagger, were talking. Then stopped talking when I entered the communication tent. 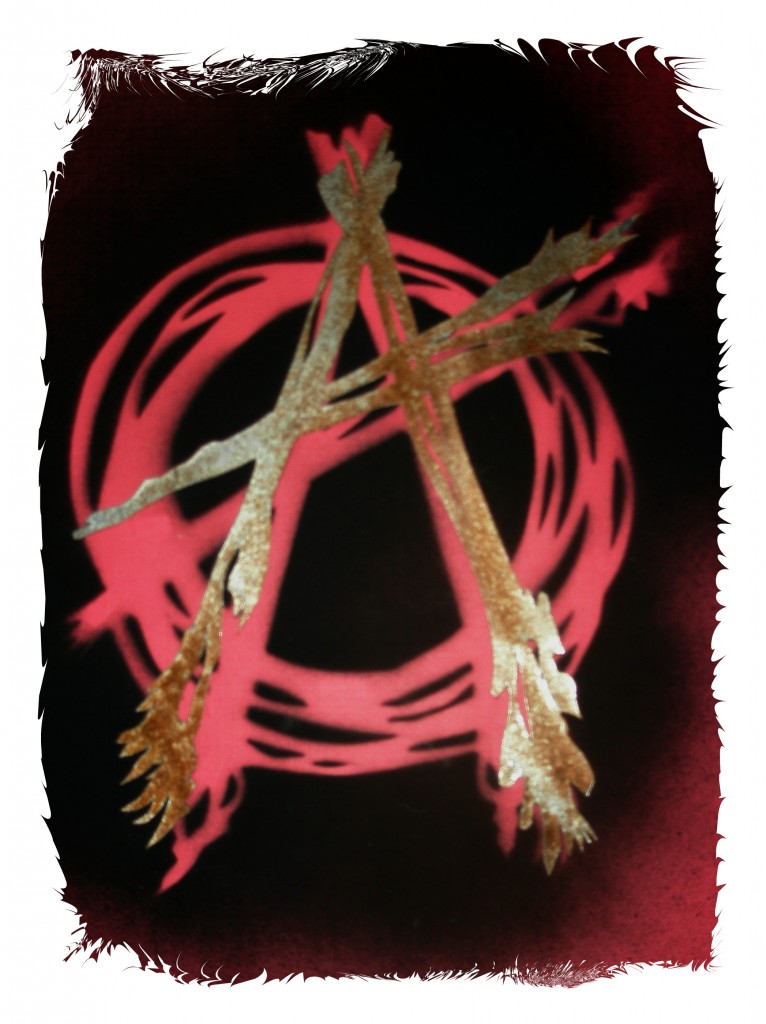 The Deep Throat Punk Patriot won’t let down her guard