The mounted sheriffs leave. Moon Traffic Circle is now bisected. The riot police form a long black line at one north end and also block off Upper Moon Street as well as Upper Canvas and Upper Chinna High Street supposedly to protect governmental buildings. We are erecting barricades along the width of the large expansive of ancient cobblestones. More tires are arriving. I ask why. One of the organizers laugh. He licks a finger and holds it up. I stare at him as if he is insane. ‘The onshore winds blow into the city from off the bay. If we burn the tires the fumes will burn smoke toward the riot police. I have just heard all of the governmental buildings upwind are sealing their windows as we speak! Tires burn slow and steady! A very controlled burn!’ 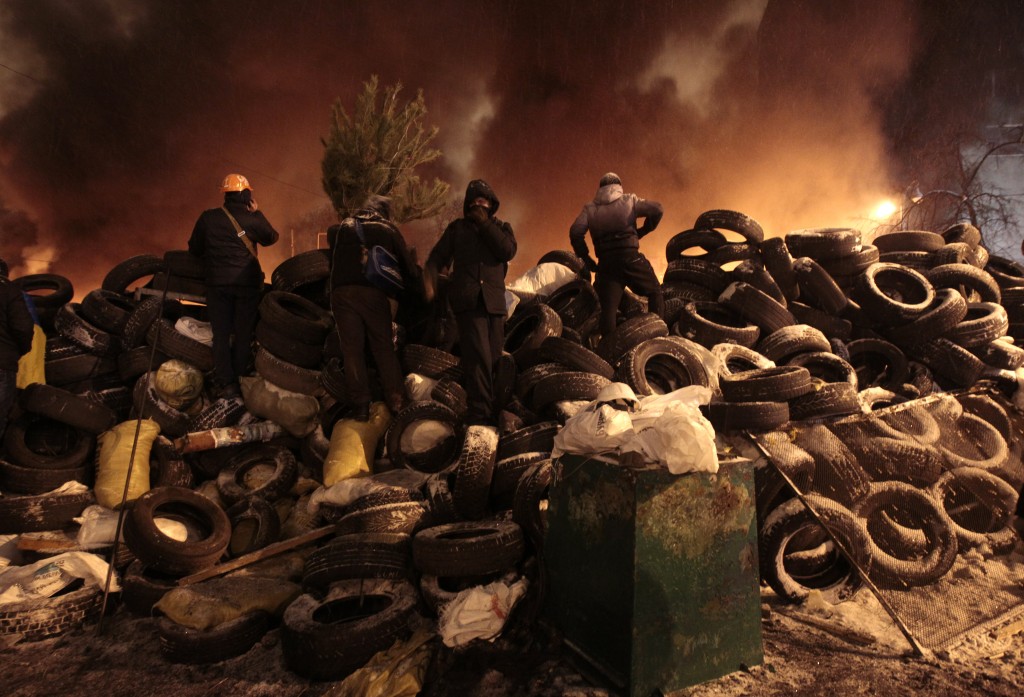 ‘Are we having a loyalty test now? If so, I think I have qualified!'

No one wants martial law. In fact it is the very last thing we all want!