As laurel crown of payola paper currency on top of salted red herrings garnished with scapegoats.

I have just returned from my meeting with the organizers. Actually I am surprised. The leaders are just every day joes and jills. Young. Middle age. Old. The Havens. The countryside. They come from all walks of life. They even seem to cross party lines. The leadership apparently evolved organically. Mostly everyone has gelled around the need to force the Chief Navigator to call for new elections by forcing a Counting of the Arrows of Majority. If he cannot prove he commands a parliamentary majority then he must call for new elections. That is the law. The whole of the Upper Chamber will vote against him. He holds a precarious lead in the Lower Chamber.  The Logan Party will naturally vote against him. So his majority is actually puny. It has been puny for some time. He has been buying loyalty by graft. Payola. So he is actually only a hand full of arrows away from losing his majority. And some navigators have been enraged that the payola to stay loyal has become obscene. There is a thin line between scoring for the territory and scoring graft. A lot of navigators have reached that line. And a surprisingly number of navigators are not willing to cross that line —- especially now that rumors of graft and bribes and payola are circulating.

Rumors of a general election coming sooner rather than later appear to be truer by the day. That is why the ‘constitutional crisis’ has happened now. The crisis sure is constitutional! Per the constitution he must call for elections soon. And the Chief Navigator obviously doesn’t plan to call for elections even if his majority is melting as I blog this. Get rid of the Upper Chamber and boost his majority. Then get rid of the Logan Party. Then pressure or else threaten the few navigators left with queasy consciences. Dangle martial law. Say anyone who sides with the protestors are in league with armed anarchists. Scare the opposition into silence with accusations of disloyalty. Then it is a 100% majority — for ever. I wonder if the Punk Patriots are helping or hurting the constitutional crisis now. We seem to be playing into the arms of the Chief Navigator rather than stopping him. If he can tar the Punk Patriots with ‘Bogeyman’ then we would be delivering his victory on a silver platter. A 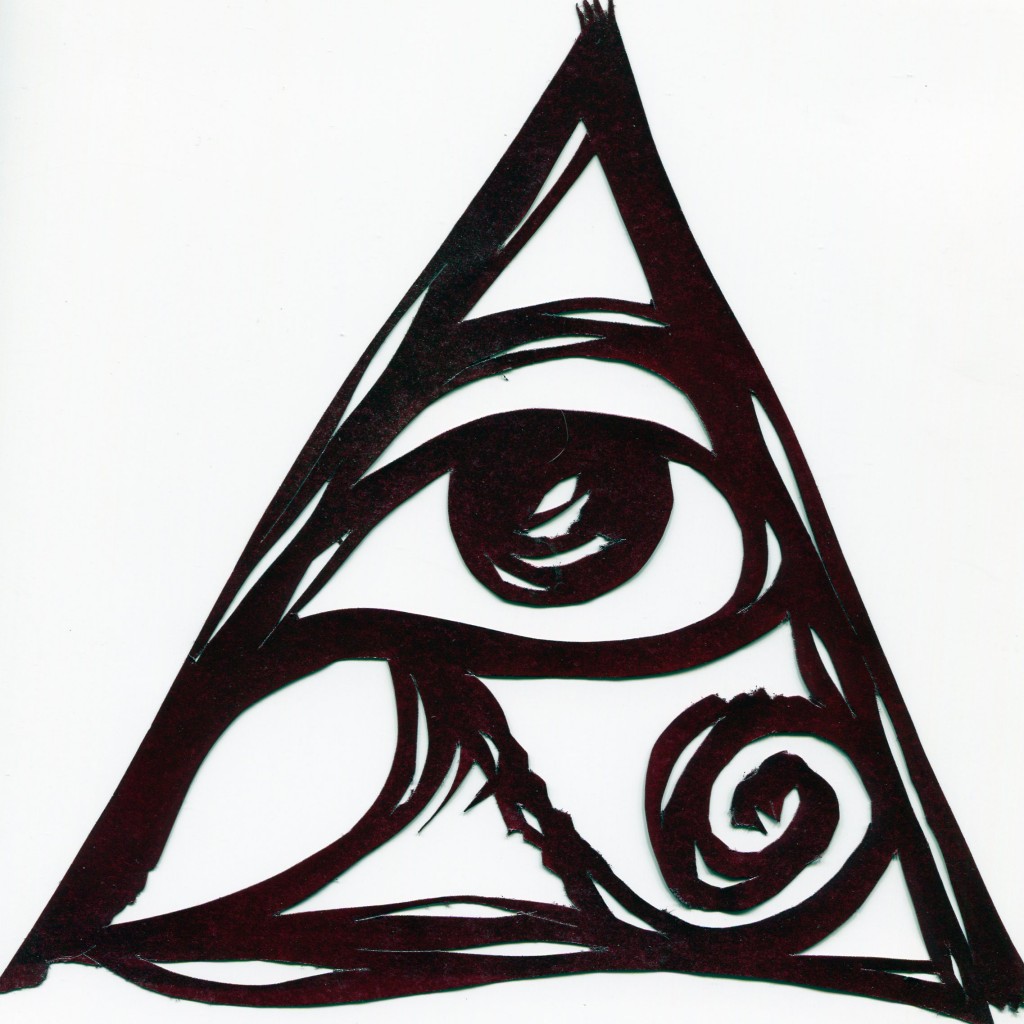 A power grab by the minority who can’t get power lawfully. I scoff.

I feel I must do the right thing! Yes! I am a blooded protestor!