Is the Punk Patriot Front a mask worn by the Logan Party?

I have googled and a lot of the Logan Party pics have been at the barricades and/or have links to the organizers. After all? Who are the organizers? Where is some of the money coming from? Sure. Most is volunteer but …..well….. generators cost money. At least two of the organizers are either Logan Party or else related to Logan Party. I ID the pics. Pics and pics. There are a lot of Logan Party members manning the barricades. I have quite a ‘Rogues Gallery’ of pics now. Pics match pics. The Logan Party has been in the minority for a decade now. They can’t win a general election except by coalition with the Upper Chamber. And they can’t win and election unless can discredit the Chief Navigator enough to force a Counting of the Arrows of Majority and then smear the Ben Party with his scandal. Is the Punk Patriot Front a mask worn by the Logan Party? A dog and pony show of the petty bourgeoisie middle class? Does that discredit the cause or buttress the cause? Was this spontaneous or manufactured? Does it matter? I don’t know. It might matter. A lot of volunteers joined the Punk Patriots because they claimed to be above the fray of politics. 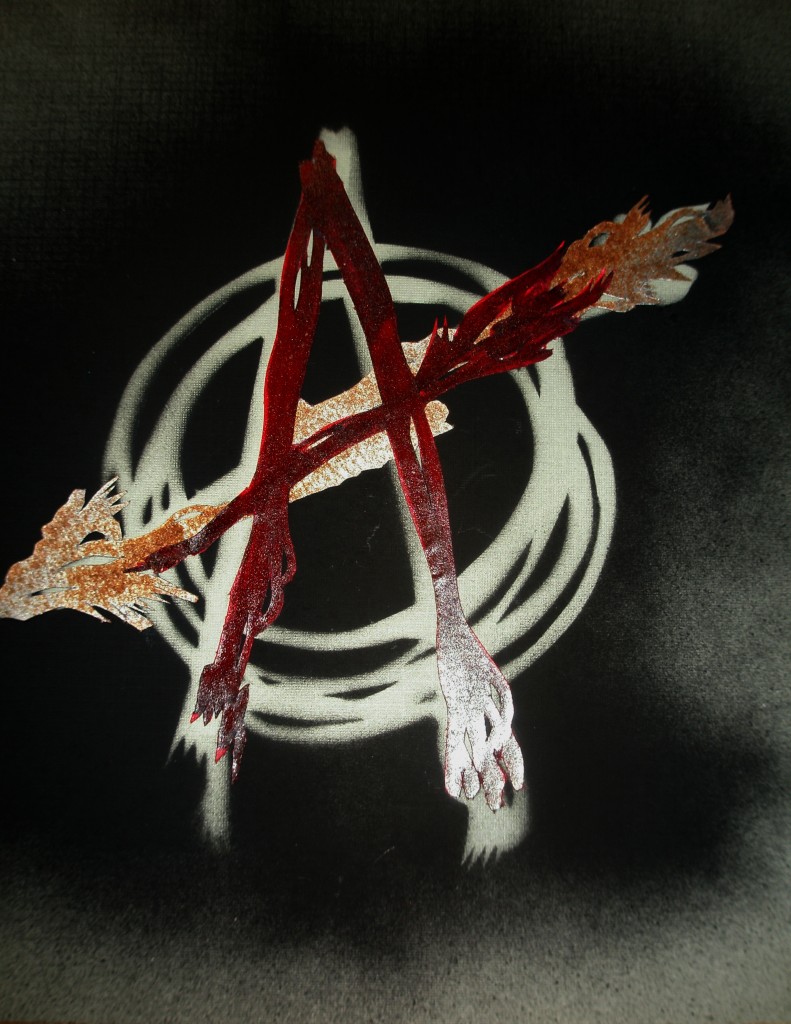 I am Minister of Propaganda!

A power grab by the minority who can’t get power lawfully. I scoff.