I am Minister of Propaganda!

I check my e-mails and then the news. The TV feeds are featuring more and more navigators delivering confusing spiels. Waffling like the cowardly weasels they are. Gutless. If the Mayor as the Referee of the Lower Chamber orders a Counting of the Arrows then the Chief Navigator must do it. If he refuses then the Mayor can by arcane bylaws order a general election on a ‘No Confidence Vote’ by the Master. ‘Revoking the Favor of the Sea’ is the antiquated term. The Counting of the Arrows does not depend on the Royal Branch at all. So we only have to hold on and sway the general population of the city, the nation, and the world over to our side until the Chief Navigator looks like a fool — or worse — a demagogue auditioning to be dictator. If he refuses the ‘No Confidence Vote’ and refuses to call for elections then he can be impeached by the Master while the Mayor assumes emergency powers over the Lower Chamber and Cockpit. Provided of course the Mayor sways to our side instead of the side of the Chief Navigator. As long as the protests do not turn into violent riots, looting, anarchy, and city destruction then the Mayor would most likely be swayed by the wind of public opinion. Propaganda. Advertising to use another term for molding and shaping public opinion. That means I am Minister of Propaganda! 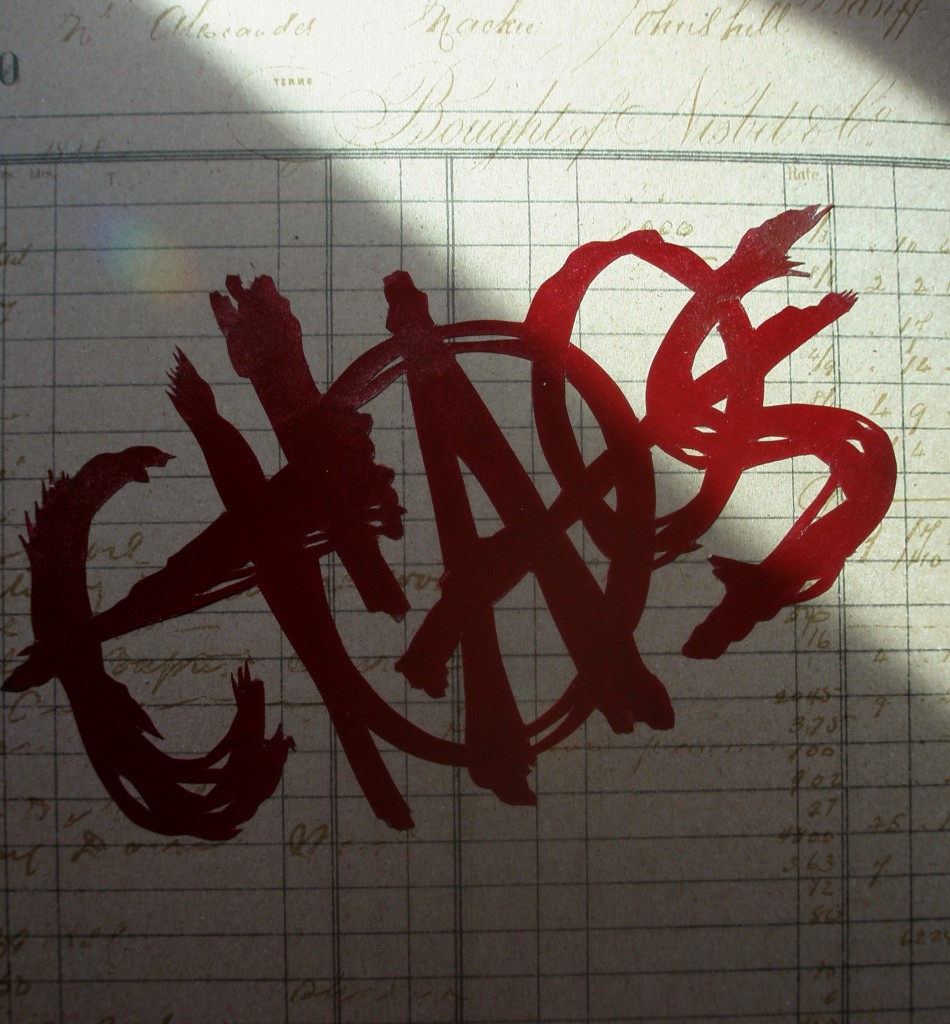 I have no idea how this will play with the public!

Is the Punk Patriot Front a mask worn by the Logan Party?