The few Logan Party people in the camp have vanished. I watched them vanish. One hour later TV feeds show them being paraded in handcuffs into the Olde Sarjeant Gaol that overlooks part of the Moon Traffic Circle. I ask the lead organizer what the game is. The Punk Patriot laughs. I ask again. Then she says very softly ‘The Logan is an ally. Not founder. But ally. But if our protest is directly linked to the Logan Party we will be discredited. We will be just another political brouhaha. So the Logan Party is falling on their swords.’ I told her the metaphor was not comforting. She told me if every single Logan Party member and financial supporters are locked up in the Gaol it will be the safest place for them. ‘The Chief Navigator can’t kill them off in dark places outside of the glare of the camera.  A densely policed and well lighted place like the Gaol is actually the safest place. Most of the government is not rotten. Quite the contrary. We have to do this by the law and force the Chief Navigator to break the laws. The public will turn against him  then. The Logan Party members will become martyrs. It will turn the cause our way.’ I said that label also failed to reassure me. She said she meant  ‘political martyr’. ‘They will be safe in the Gaol. The sheriffs run the Gaol. They won’t assassinate them. They are hostages. But they will be protected. After the crisis is over they will be released and everyone will cheer them as heros as they are paraded out. But their families are on the run. They are in danger. More danger than being locked up in the Gaol. Trust me Christopher. I have planned for every eventuality.’ I wonder if I should trust her. I wonder if she trusts me. Why does she conceal her face at all times? Inquiring minds want to know. 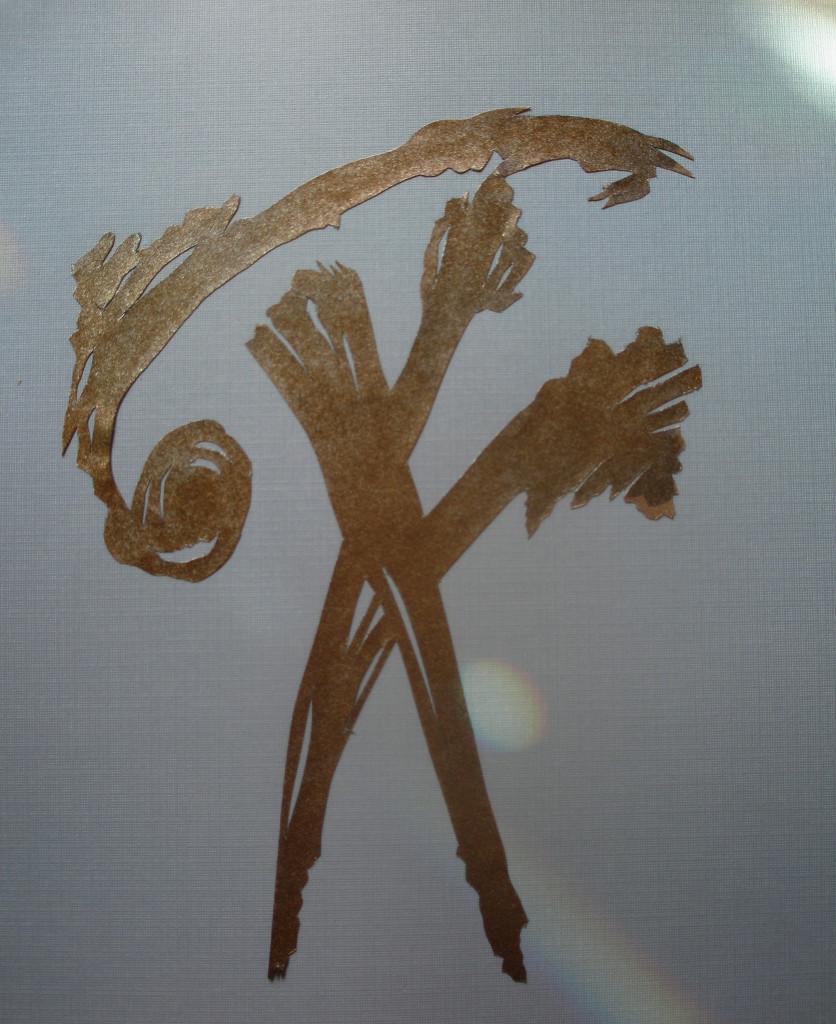 My clique of propagandists are spinning the Logan arrests

Five navigators who are not Logan Party have been arrested