Law and order! We are not rioters!

‘We have to stress our role as night watchmen’ the organizers tell me. The lead organizer is in full regalia of motorcycle helmet, dark goggles, and gasmask. The Punk Patriot has worn that from the beginning. I guess she always knew it would get to this. Urban war disguised as peaceful protests. But why has she never ever shown her face? ‘We have to keep absolutely lawful so the city population joins us. That will force the Mayor to call for a Counting which the Chief Navigator won’t dare obey. Then bam! No Confidence Vote! Or else Impeachment by The Master. It does not matter how long the King is in coma though if he does die that will fall our way too. So we have to stay lawful. We cannot scare the population or alienate the population. We have to cling to due process of law! Law and order! We are not rioters! That will only prove the bullshit accusations that the Chief Navigator is spewing out on TV!

We have to police ourselves! No looting! No raping! No destruction! No vandalizing!’ I write all of this down incredulous. Then she says ‘This will not be a repeat of Arabic Spring turning into the winter of mob rule and tyrants replaying tyrants! We will do the opposite! That is why we will win! Now I am off to set up self imposed policing of our rear flanks!’ I said our expanded camp now flanked not only Golconda House but the Royal Museum and Strathclyde House and the burned out shell of the Common Law Court. Also Motlam. And across Amber Street is the American Embassy and French Embassy. ‘Exactly!’ she says. ‘We will appeal to the French and Yanks! You have to prepare a sales pitch as we speak! And we have to prove we can protect the Royal Museum. Work with Royal Wardens to protect museums that hold our national heritage! This won’t be a reply of Egypt with  mobs looting priceless art! Or attacking high streets! Or raping TV reporters!

We must not attack first either! Let the other side attack first! Then we will respond in kind! But we must show we are not the wise guys starting the violence!’ I told her about the mounted sheriff who saw snipers. She nodded. ‘Anarchists and double agents are probably trying to infiltrate us to sully our cause. So we have to out them! Also any CIA wise guys or MI 6. But that is my job. You have to prepare sale pitches to woo America especially! And propaganda to refute government propaganda! And I needed it yesterday! So get to work!’ 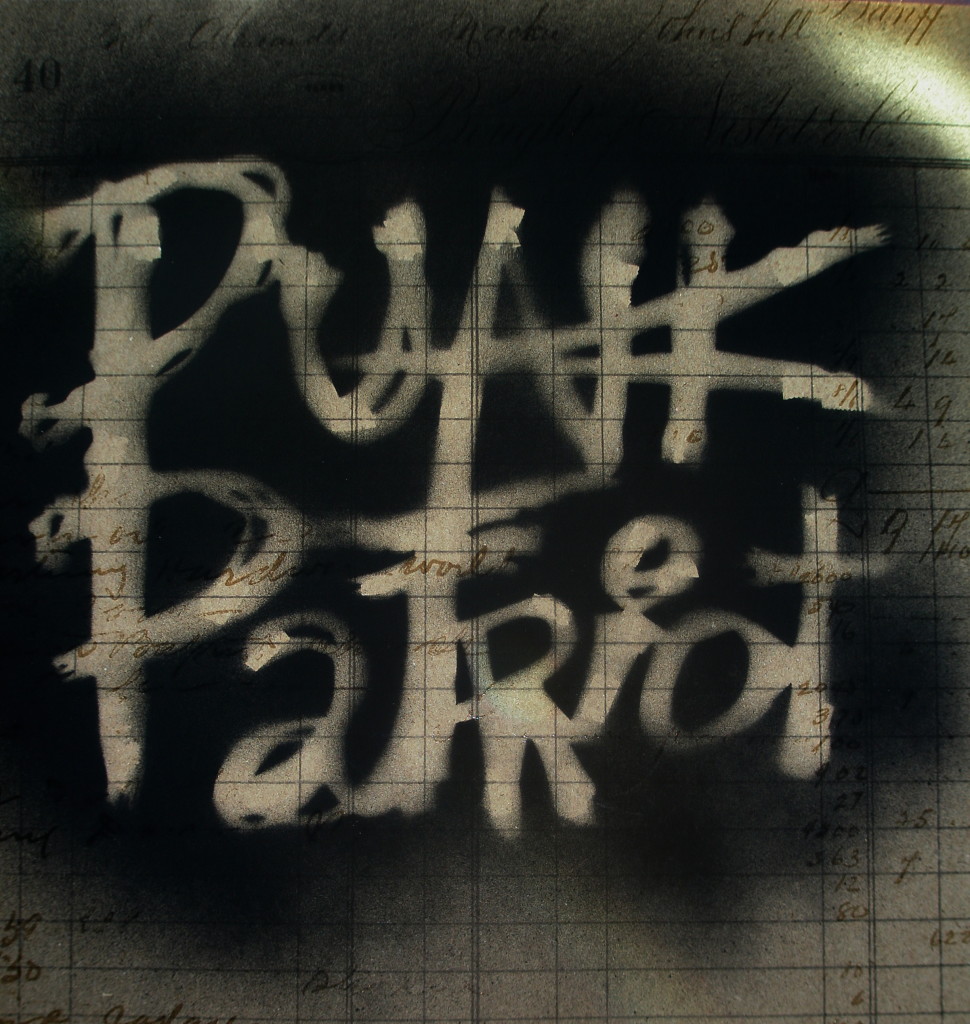 God! I love this. Too bad it will all end badly.

My clique of propagandists are spinning the Logan arrests