God! I love this. Too bad it will all end badly.

I organize the recruits in the telecommunications tent. We organize our duties to take advantage of all modern social media. The English students focused on the UK and Europe. I focused on America and the West. We also set up teams to sell the protests to the city population and Zendula as a whole. Some shopkeepers of the cyber crew say they will tailor a sales pitch to the High Street. We need to both present a clear propaganda sales pitch of our own platform while refuting government propaganda. The government of course will present the protests as inner terrorism, external terrorism, part of the assassination attempt on the King and assassination of the Supreme Commander of Military Court, or else radical bunch of anarchists. We have to prove we are not CIA or MI 6 fronts as well. Nor a Logan front. Nor some Islamic terrorist front though that seemed the least likely sales pitch the government could try.

I organize printouts and placards. Google photographers will populate the internet. Web sites. Facebook. Continuous Twitter feeds. We also plan to paste posters or do graffiti on construction sites so we can’t be accused of vandalizing. One perfect site will be the empty Motlam construction remodel. It faces tourist sites. The Royal Museum. It is an empty building. Apparently the money pit was filled with inactivity as the Chief Navigator sold the insider bid to wise guys who walked off with the redevelopment money. So we are moving in to use it as a base of sorts. It is not safe inside because it was simply gutted. But my propaganda team can use the outside as a giant billboard for our propaganda. I tweet graffiti artists and dozens descend. I appoint my graffiti tagger to lead them. This is real time revolution! God! I love this. Too bad it will all end badly. 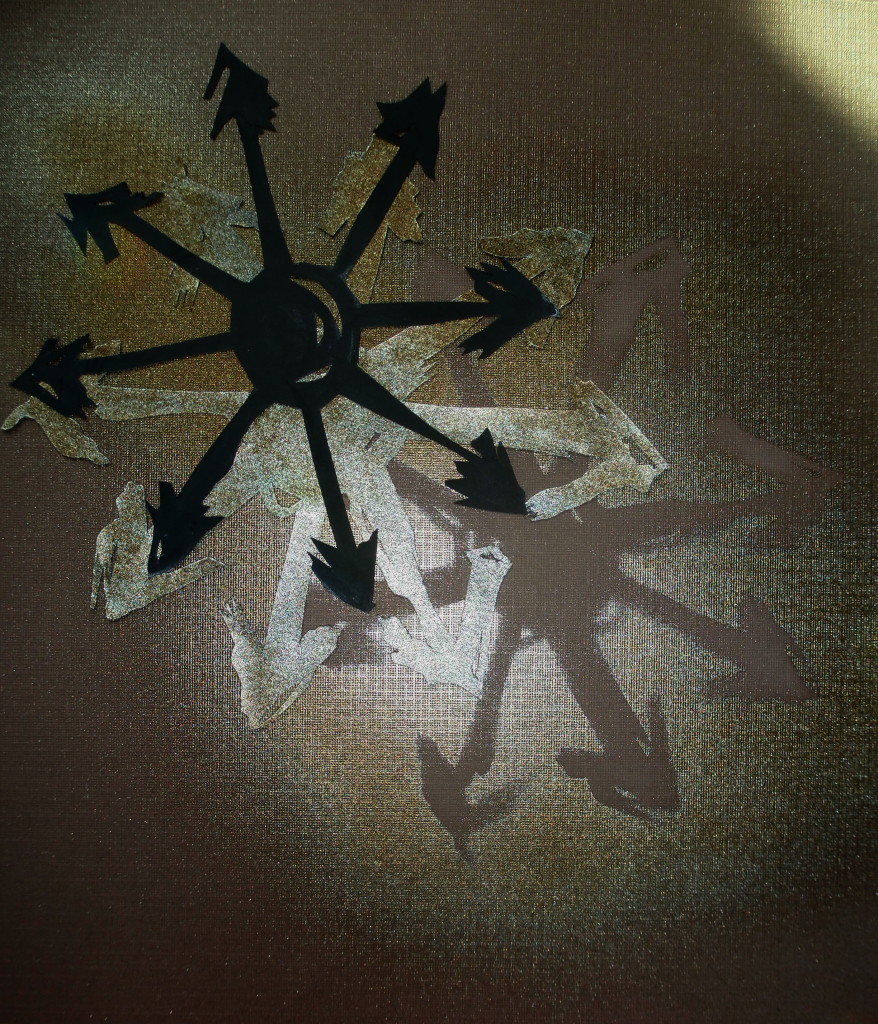 Law and order! We are not rioters!