Our propaganda graffiti has been hit! Bam! Every time we put up propaganda graffii it is attacked! Damn! Damn! Damn! My counterpart in government, my evil twin,  is using pics of our masks and then he is manipulating them to peal off sections to reveal the ‘face behind the mask of our heroic occupiers’. Visually it is damn clever! I can’t develop propaganda fast enough. The English Trio have taken to revising my work —- howbeit more successfully. I am about to be demoted to temp. I need to score a successful sales pitch.

I have a lead to old anarchist propaganda that was used during the ‘Guttersnipe War’. It was a prototype occupy movement against the old robber tycoons. The original corporate self made bastards who build cartels and monopolies of fuel oil, steel, railroads, mines, and high finance to garrote the nation. The Guttersnipe War between 1857 and 1870 almost brought down Capitalism for a time. Everyone was so fucking fed up with the bastards putting the screws on everyone. 12 or 24 hour days six days a week. Unsafe factories. Union busting. Lousy wages that entrenched poverty. They would hire private armies of goons to beat up or even kill union organizers. It got really nasty for a while. Bombings. Anarchists. Private armies of goons wacking Labor organizers. The whole labor movement got involved and then got shot down. The Guttersnipe Wars almost won it for Labor and then damned Labor with their infamy.

The Guttersnipes were implicated with the bombings and shootings. It was the bombings and shootings which brought them down. The guttersnipes were gunned down in the end. Cornered like rats in some warehouse and gunned down. Set up to take the blame for rogue provocateurs bombing in their name. The bastards up at Zu House won. Big Business. It was later proved that Wellus House hired rogue provocateurs to infiltrate the Guttersnipes Movement. When that failed they hired private armies of goons and enforcers and set off bombs so The Guttersnipes would take the fall. Trials were held but in the end bribery bought the juries along with jury intimidation. Wellus House got off Scott-free. It was not until the 1880s that Labor found a patron in the Black Eald Mayor Theri Anthrope who finally helped to push through the Perceval Reforms that broke up the cartels and monopolies and reined in Big Business. Damn! As I blog this I realize history appears to be repeating itself! The Punk Patriots are likewise being set up by rogue provocateurs with bombs and snipers. We are likewise being set up to take the fall. 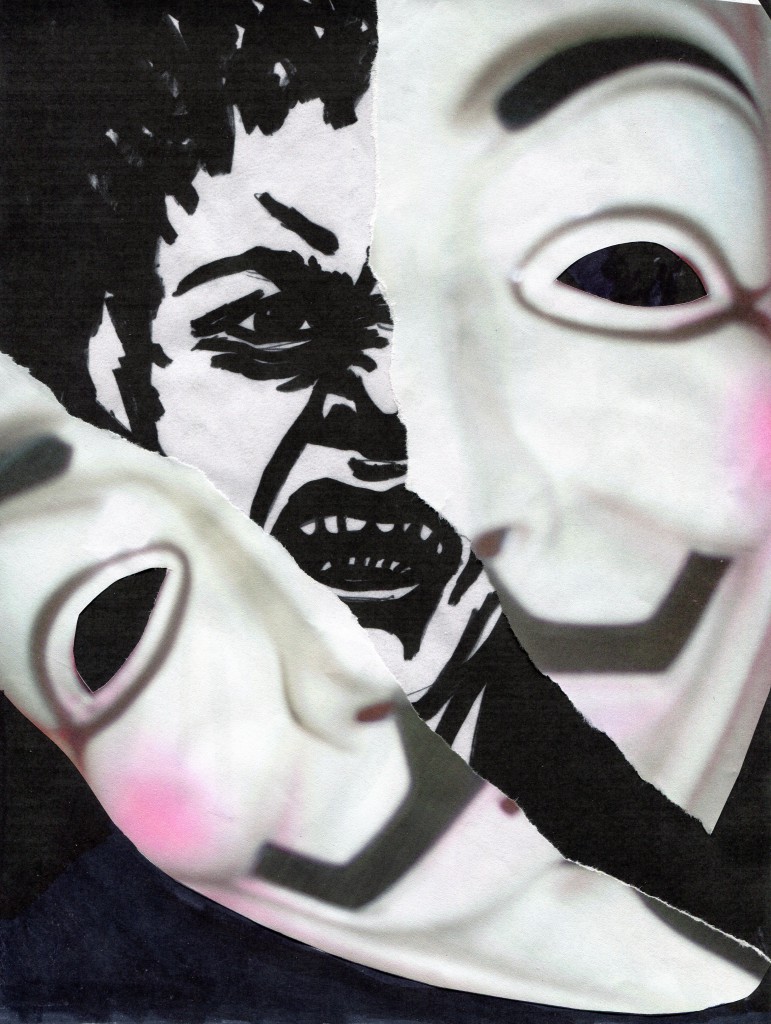 It was reverse propaganda. Brilliant really.