The Mexican Stalemate continues. The riot police shield wall at one end of the Moon Traffic Circle. We are at the other end. Snow cover the no man’s land that separates us. Our barricades are growing higher and higher with piles of burning tires now buttressed by steel bars and wooden boards. Bungee cord catapults every ten feet. We control Chinna Lane and Lower Canvas Street and Pepper Street to keep our access to Goldbottom Tube Station and Block & Pulley Tube Station which is the largest station in the city. We have patrols along our flanks and rear so we can’t be attacked. The Chief Navigator can’t launch messy attacks that damage Strathcyde House or scare the golden pricks of the Goldbottom. He can’t march a thousand riot police down the Block & Pulley Thoroughfare and scare the French and American Embassies. Ditto the Japanese Embassy and Canadian and Australian Embassies. They might use the Block & Pulley Park but we have spies with iphones monitoring that possible staging area which is so far away we would get word before they could march toward us. The Royal Promenade is an old defense wall. We have patrols armed with iphones at the Royal Promenade Tunnel if they try to move large masses of men to attack us from that direction. Their own shield wall has blocked off the upper streets that they might use without giving the game away. So pretty much the only attack they can make is right across the no man’s land of the Moon Traffic Circle. So our barricades just keep getting higher and higher. 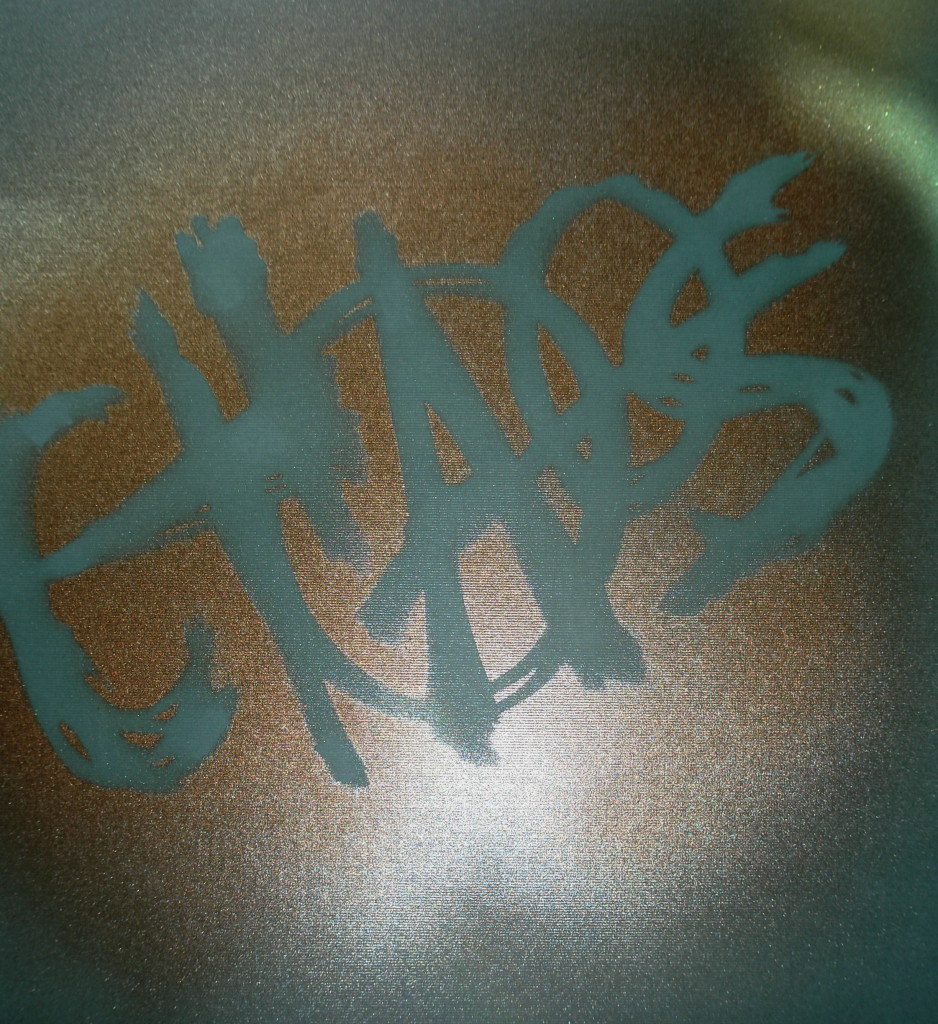 The Deep Throat Punk Patriot has announced she will give a TV speech for the evening news.

I really do not want to end up like the Guttersnipes!