The camp is very well organized now. We stack supplies in Motlam which is gutted and just safe enough to use as a warehouse. We have a second camp at the Astel House Ruins. We let bureaucrats in and out of Old Gildagad House so the can work if they want to. Security guards with iphones and ipads monitor the bastion day and night both to protect it and to ward off accusations in case it is fire bombed. Citizens of the city are on general strike and are joining by the day! Over 20,000 are in league now. Supply lines. Patrols. You name it! Leaders of the protestors hold powwows with everyone. They are contacting Justice Court to hand over lawbreakers in their ranks. They help security sheriffs to patrol government buildings in their part of No Man’s Land. Some Navigators have come. They laugh. They tell us ‘Clock how long it will take for us to be arrested mates!’ And they are! They parade into the Gaol as if heros! The Upper Chamber is playing hide and seek from everyone. Surely the Chief Navigator would not dare arrest them? Or would he? They told The Deep Throat Punk Patriot they won’t visit because that might tar the pristine reputation the Punk Patriots have. But I have just found out that The Deep Throat Punk Patriot has a secured laptop line to the Privy Council. I find that odd. Another link too. I am e-sleuthing it out. Other organizers of the Punk Patriots try to encourage the bureaucrats from the encircled Old Gildagad House to walk the camp and see they are on the same side. Incredulously, some e-paper shufflers come to work every day as always. I see one I recognize. He recognizes me. Even more incredulously they allow ten people a day to come inside Old Gildagad House and use the executive bathrooms to wash up. A lottery is held every day for tickets for a free wash. I always lose. 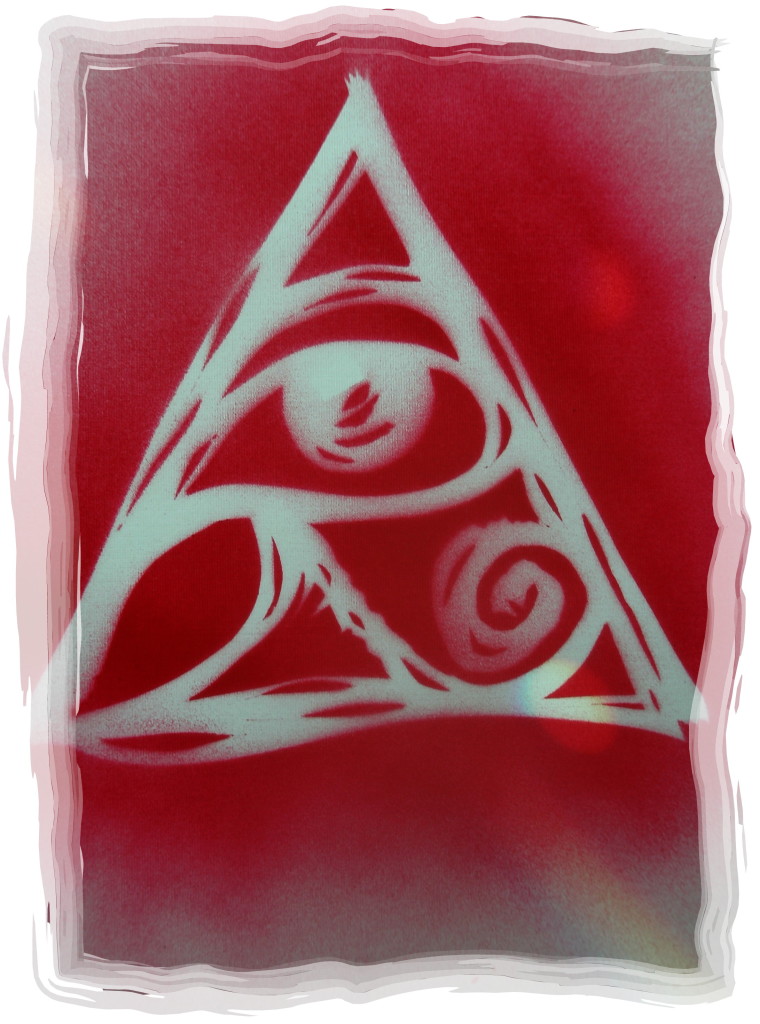 Everyone in the city is coming out on strike! The whole damn city is on strike! I can’t believe it!