The inhabitants of Strathcyde House watch us bemused. The flag is down. The Royal Barons at up at Utopia. The few Strathcydes on the prowl seem more amused than anything. They are descendants of notorious old outlaws. Nothing can scare them. And they hate the guts of the Chief Navigator. Rumors say some Strathclydes are amassing at Badon to move in a pincer when the Master finally makes his moves. Naturally the Master does not want to order a naval assault on the capital city of the nation. That would look bad. Ditto a military assault from Badon.

It is as if everyone except the Chief Navigator is bending over backwards to not declare martial law. That would only play into the hand of the Chief Navigator. Most of the government is law abiding. Not on the take. Not taking payola. Not selling insider information for bribes. Responsible. Patriotic.  The civil service is totally straight and square. They have not missed a day of work! But by playing by the law they allow the Chief Navigator to exploit their very lawfulness. So everyone is playing it cool and waiting for the Chief Navigator to make the fatal move that can justify calling out the Navy and Army against him. He must expose his villainy before he can be taken down. The Ben Party, our version of the Tea Party, is just so paranoid about the evils of big government. What bull shit! So everyone is waiting for the nutter to make some unforgivable move.  What sort of fatal move? Oh? Maybe slaughtering all of us! Martyrs? Somehow I don’t fancy that. Dying as a martyr. But most of the now thousands of protestors are showing no fear. No. Not at all. 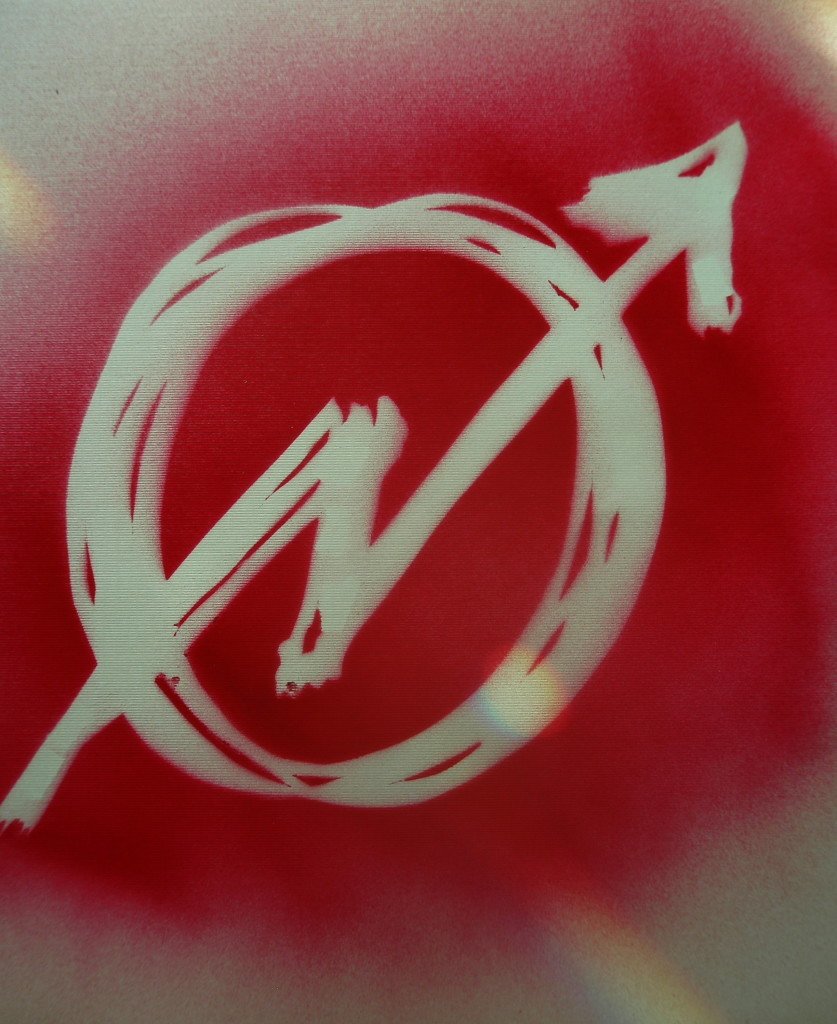 Sacrifice is sacrifice but I have sacrificed enough.