I have decided to use graffiti as propaganda. That was what the Guttersnipes did

Our graffiti outings are exciting adventures. We are tagging quasi lawful sites. Empty buildings. Construction sites. Areas that are papered with ads already. My tagging team is fun. I have decided to use graffiti as propaganda. That was what the Guttersnipes did. They used the advertising propaganda campaign of Wellus House itself. They defaced the propaganda attacking them with masterful reverse propaganda. For a while it looked as if the Guttersnipes would win.

After the Smithiton Massacre everyone with a business was terrified of unions and every worker was desperate for an union. But everyone was also scared of trying to unionize. The Smithiton Massacre was sold as a dangerous riot on the steel foundry floor. Property rights against anarchists. The general public was swayed by Wellus House who owned Smithiton. But between the lines every abused worker knew the poor bastards had been killed for trying to unionize. King Astel ordered an investigation but could not prove anything. Habius Corpus. Produce the corpse. He could not produce evidence of the massacre to prove the steel workers were not violently rioting and destroying private property. A  riot on the steel foundry floor? A revolution in a steel mill? Or a massacre of union organizers? An execution on the foundry floor? Unions were not illegal. Massacring union organizers lawfully protesting for a legal union was illegal. It is shades of today. Occupying protesting usually does not sway the public. A massacre of unarmed occupying protestors does sway the public. But the Smithiton foundry was sealed up tight as a biscuit tin. Justice Court could not find any evidence. Not even corpses. But rumors said one photograph of a dead protestor was smuggled out. Point blank execution — to the back of the head.

That gave the goons card blanche to wack any unionist or labor worker at will! Then there were two horrible bombings and one assassination —- supposedly. The frame was on! The targets were pinned to the backs of the Guttersnipes who were rumored to have that one piece of evidence that could nail Wellus House and woo the indifferent public over to the cause of the beleaguered unionists. The hunt was on to catch the Guttersnipes before they could turn public opinion by publicizing the Smithiton Massacre or exonerating themselves from bogus charges of being armed revolutionaries. It ended in a shoot out between private security guards and Guttersnipes in a dark, damp, dank warehouse on the Commercial Piers. Anyway. I am using Guttersnipe propaganda to trump the governmental propaganda. But in the back of my brain I wonder if our protest will end up like the Smithiton protest. A massacre. Or like the Guttersnipes. A shootout. 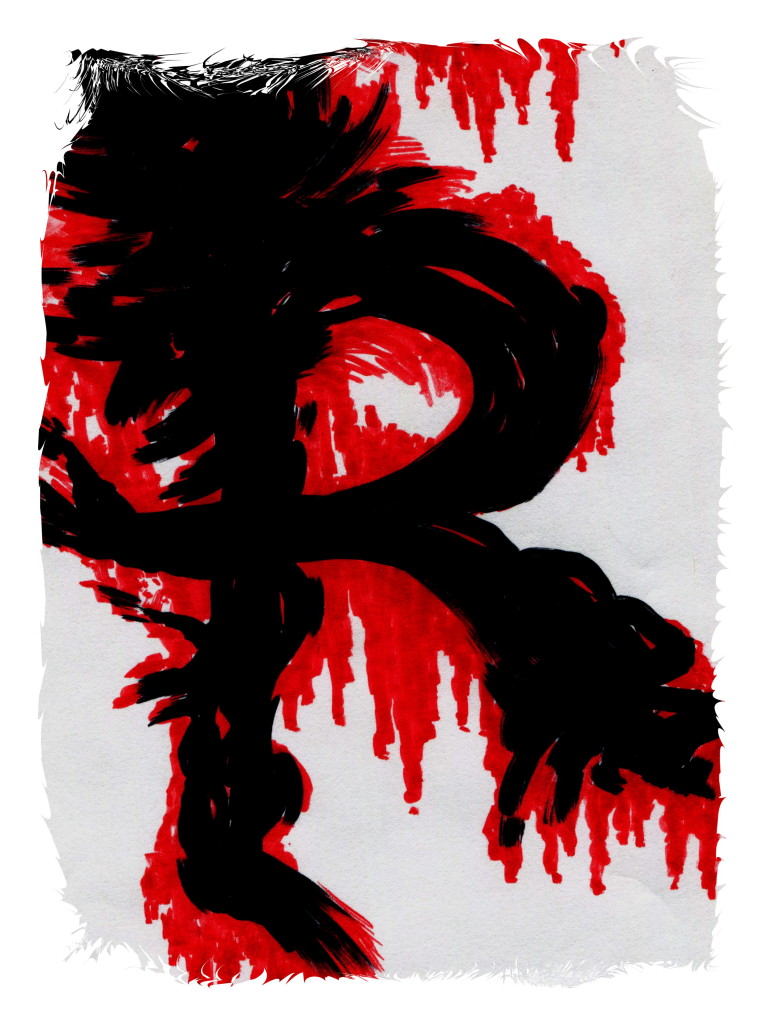 I can hardly confess I have been bribing the janitor for hot baths instead of waiting for my luck of the lottery.

The Bitch of Cyber Space