My run in with the English Trio

After checking my e-mails I had a run in with the English Trio. I finally confronted them and accused them of being MI6. They stormed out and my leader of the graffiti taggers confronted me. We accused each other of crimes and misdemeanors. Then the Deep Throat Punk Patriot called me into her tent. She was still nursing her wounded arm in a sling and her voice was weak. ‘Don’t push this Christopher. I know the English Trio is MI6 but the British Government does not want to see Zendula, a long time ally, to fall into dictatorship. As long as they dangle here then the BBC must dangle here. And the BBC is keeping the Punk Patriots in the spotlight. The spotlight is also keeping that cockroach called the Chief Navigator in the glare of the light of day. And cockroaches cannot abide the light of day. So just shut up. Please. I will deep shelf another less able MI6 agent today to prove we are not a front for anyone. Ok?’ I said I was a loyal Punk Patriot and would obey my superior officer. 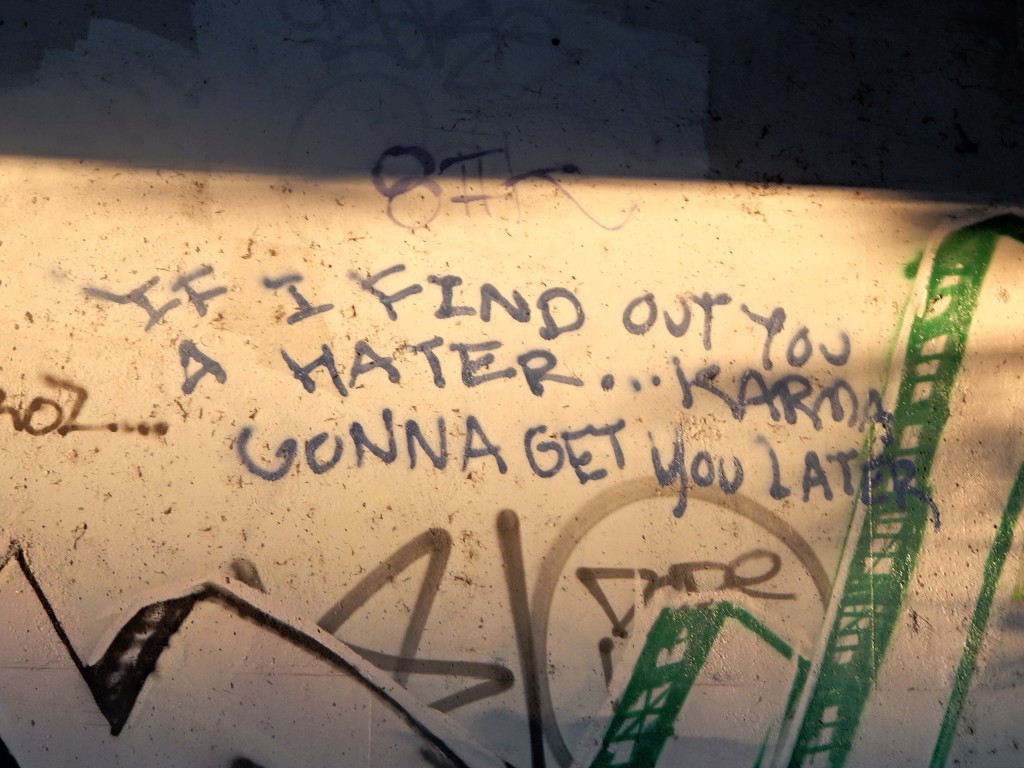 I wonder how I ended up here and why.