TV reporters are trying to trump E reporters who are trying to trump old fuddy duddy newspaper reporters who got the scoop of scoops. Interpol is all over certain Swiss bank accounts. Now Swiss normally don’t like to open their top secret and absolutely confidential banks to criminal scrutiny. But apparently Interpol played the two ton gorilla. National maleficence nowadays can trump Swiss confidentiality. A bank account was traced to one certain chief executive of a certain country trying to track down five billion in national currency gone missing. An accidental leak from a currency broker in Golcondia House led the old fashion newspaper reporter to the certain bank just as Interpol locked down the account before it could be e-transferred. Now they are not only tracing funds going in and out account linked to this politician with sticky fingers but they are tracing monies going into the account by diverse parties linked to this politician with sticky fingers. Payola bribes for insider deals. Heads are going to roll big time. The Royal Branch heads Treasury Court which employs Financial auditors nicknamed ‘Ravens’ who investigate stolen governmental funds with steel tipped fountain pens. Death by a thousand accounting jabs. And the Royal Branch also commands the Celebeau House which houses the Spooks, the Bogies, and the Blackbirds. The latter are Internal Affairs investigators into governmental maleficence. And the ‘Blackbirds’ have a very nasty reputation for absolute honesty. 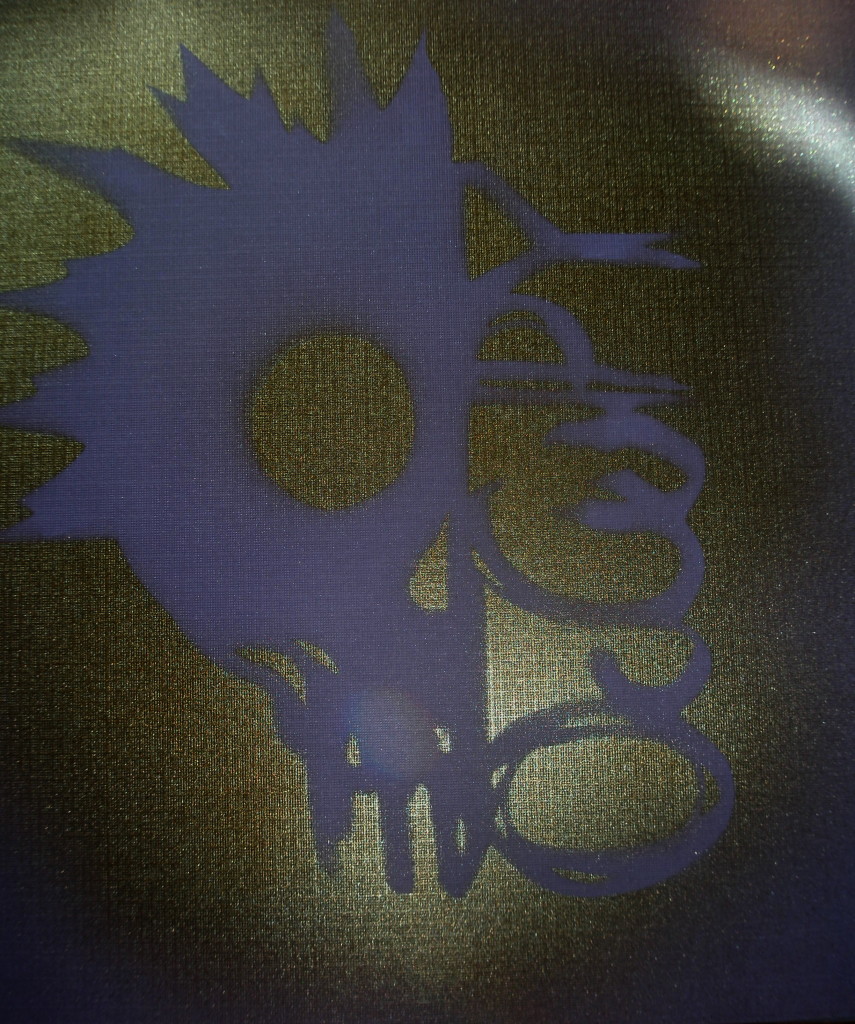 The ‘Financial Ravens’ and ‘Blackbirds’ are officially uncaged and are flocking toward their prey!