We Googled and apparently an unidentified assault group attacked the police in the rear. There is no way it could have been us! The government controls that part of the city! It could not have been us! Our leaders shout into laptop video feeds to protest it was not us. No one knows who attacked the police. But after beating off the attack they attacked us because they thought we were attacking them on all sides.  Twenty eight police were shot. Twelve are dead. And two police stations were attacked at the same time. A bomb went off at the Privy Council. But we don’t control that area at all. And it is not in our interest to kill the High Lords of Justice Court. And someone shot through a window and also hit the Chief Navigator. He must have gotten the idea from The Deep Throat Punk Patriot. But our Nixon knock off did not have the guts to stand still to let his own sniper wing him. The ploy failed. 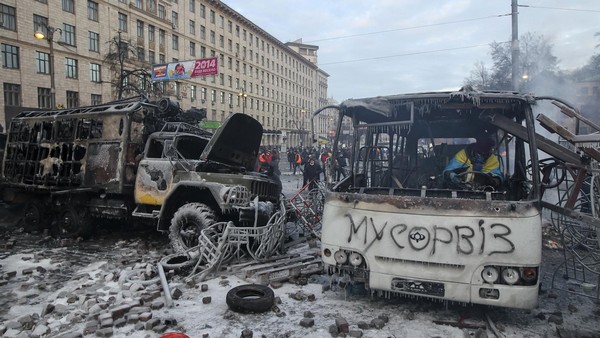 No one knows what the hell is going on!

I fainted! What an ass! In front of everyone!