I could have joined the demigods on chrome, plexiglass, and steel Valhalla! What that too much to ask?

I just wanted to sell something other than pickles. Either that or else buy a visa to New York. I just wanted to do advertising. Or propaganda. Propaganda is advertising by another name. You sell a product. You manipulate the consumer public into buying something they probably does not want and does not need and which probably is bad for them. I just wanted to create one terrific sales pitch! One fantastic ad campaign! Was that too much to ask for? I just wanted to cling by my fingernails to my temp job until the general election when I could hit the mother lode of political ads. Was that too much to ask? I could have scored if I got the right candidate to sell! Political ads are the mother lode! Riches! Millions per candidate! With a little luck I would have scored the down payment to that shiny condo in one of those skyscrapers on the Upper Heights! Perhaps in the same ultra modern condo building where my boss of bosses lives. He sips a cocktail and watches the sun set over the ant hill called The Havens, smirking like a demigod at all of the ants below. I could have stood before the huge windows of shiny glass and sipped a cocktail and watched the sun set over Moon Bay. I could have joined the demigods on chrome, plexiglass, and steel Valhalla! What that too much to ask? 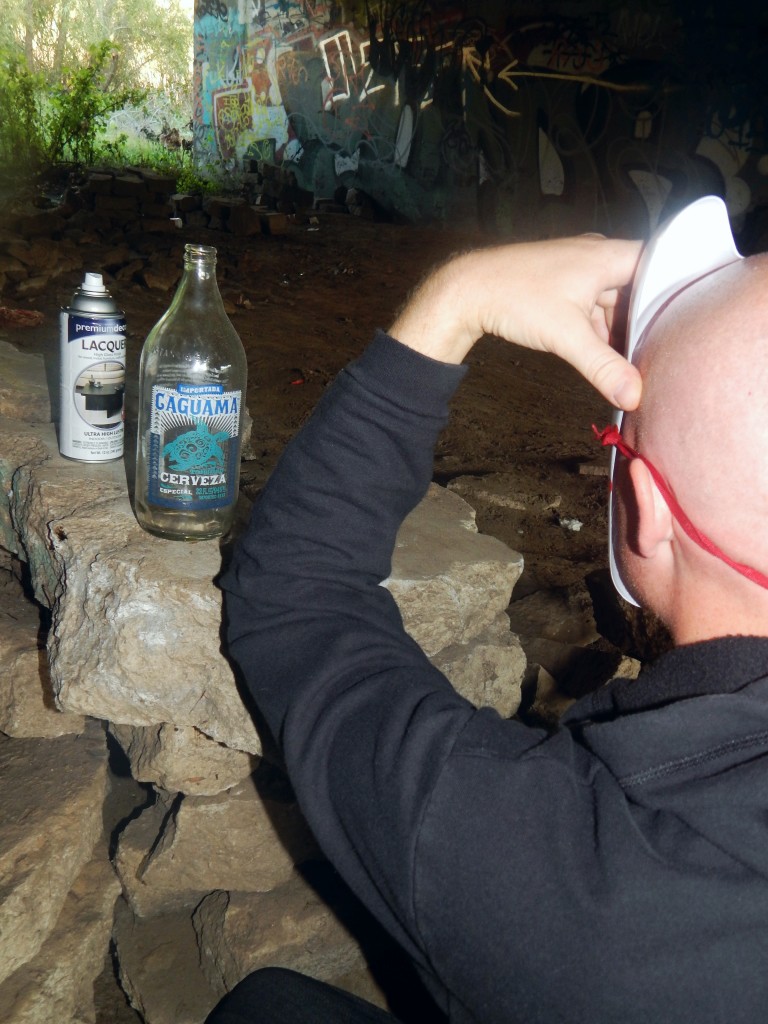 ‘It is murder and mayhem’

How did I come to this?