The camp is under horrific attack. There is complete confusion. Anarchy.

The camp is under horrific attack. There is complete confusion. Anarchy. Tea gas and water cannons all over the place blowing protestors about as if limp leaves with hurricane winds as they crutched behind the barricades. They are lobbing molotov cocktails and using catapults to hurl cobblestones at the riot police. Flares and fireworks were being shot into the black ranks of the riot police who were shooting protestors. ‘Rubber bullets?’ I asked. The boy behind the counter shook his head, numb with fear. I watched a protestor take a hit. Despite his improvised armor as if a punk knight is cobbled armor, he falls screaming. His mate runs across the hail of bullets and tries to drag him away leaving a trail of blood. Crude motorcycle helmets and cheap metal shields crudely hammered out of scape metal are no match for bullets.  The sky are black from the fires which were erupting all over Moon Traffic Circle. Then a bulldozer fortified by armor plows straight into the barricades as burning tires fall down as if a burning tower of Pisa. Protestors scream as they run from the now uncontrollable fire. The whole grand cobblestone expanse is full of bullets and bodies falling and people screaming and dying. I turned off my laptop. ‘Who died?’ I asked.

‘The excuse for declaring martial law?’ I asked. 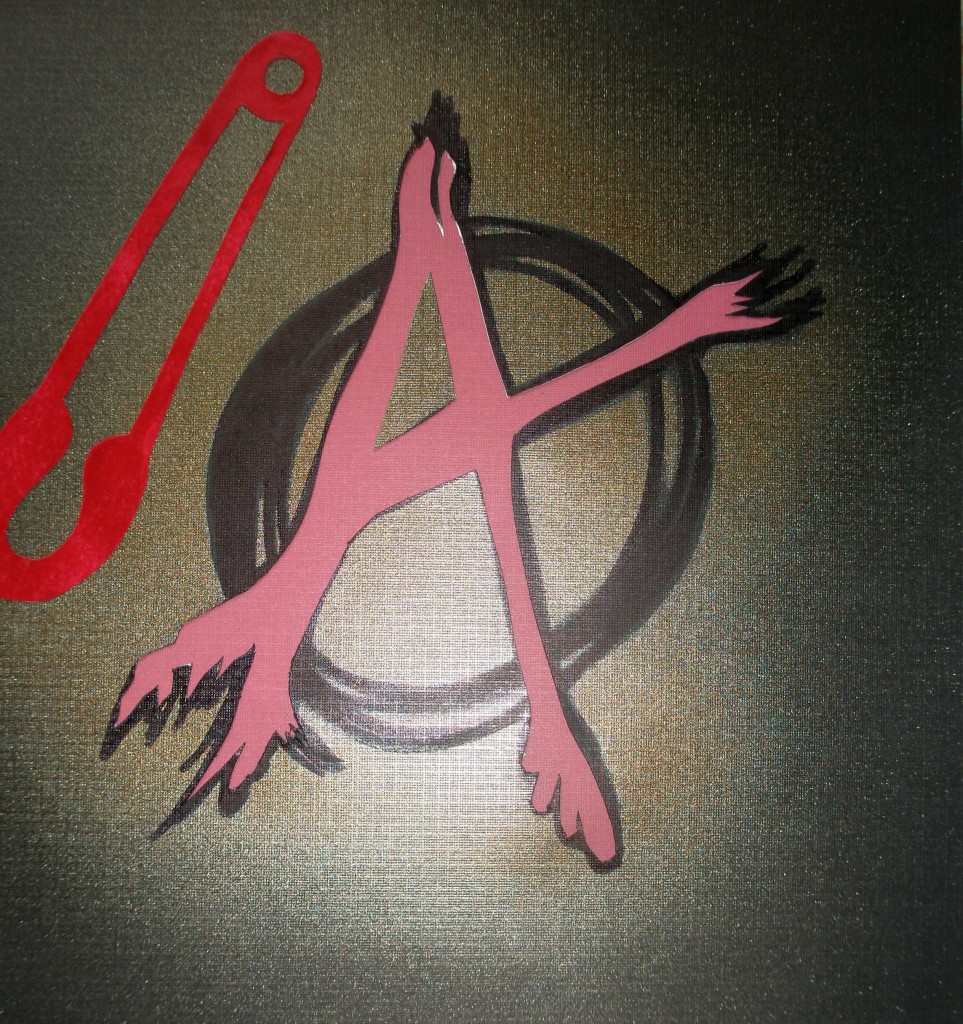 Valhalla boasts only one condo. The Penthouse.

‘It is murder and mayhem’